This week we cover Lonnie David Franklin, Jr. He’s a piece of crap who was given the name “The Grim Sleeper” which is way too cool of a name for this guy.

He preyed on women in Los Angeles for decades and he was able to go so long without capture because nobody was really looking for him. Another case of people’s lives being valued differently by the authorities.

Join us as we go through what this monster did and what eventually happened to him. 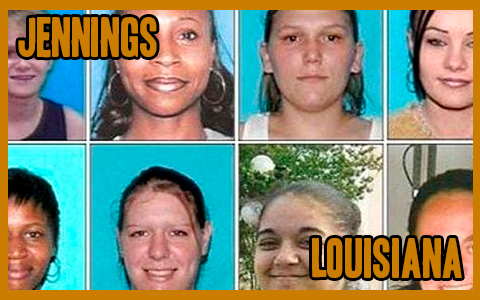 The Jennings 8 Podcast – Part One 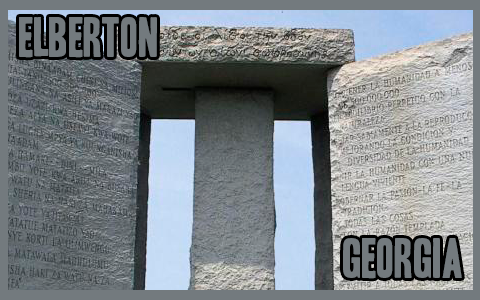 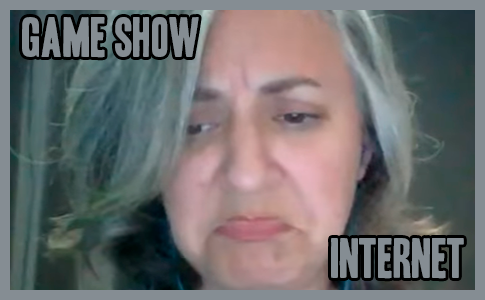