Rome – An Empire of Monsters

This week we decided to talk about terrible people who lived a long time ago, Ancient Rome to be exact.  That sort of makes it easier to deal with, I think.  Most people don’t feel bad for victims in olden times because they had all probably just gotten done beating their kids or kicking a cat onto a roof.  So listen to the Fell Companions gasp a plenty while we cover the following topics in horrid detail:

An Empire of Monsters 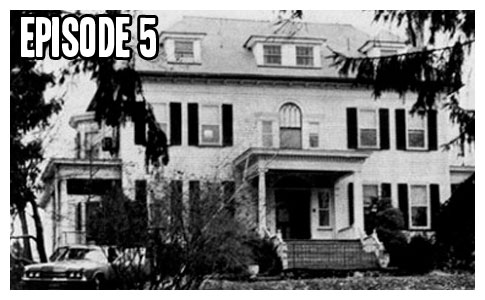 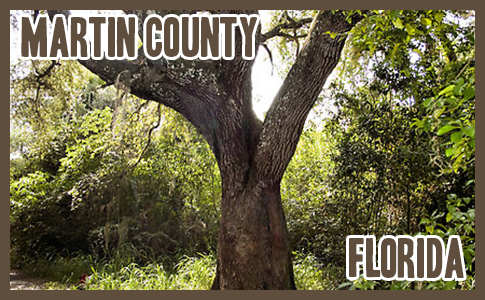 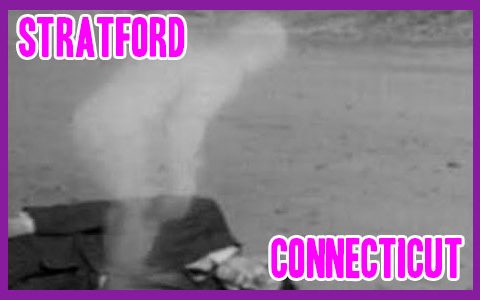 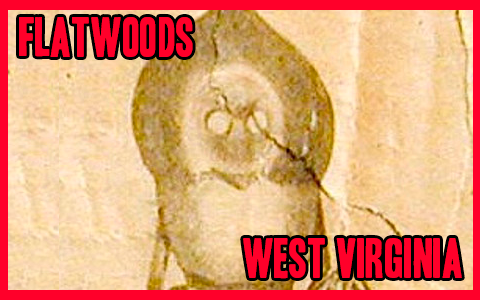