You wouldn’t think someone named after a US President would be a weirdo, but this guy sure is.  And a gross one at that.  Settle in and listen to the sad beginnings of a messed up dude who was not super good at crime but still managed to do a lot of damage.

Franklin Delano Floyd is the worst person named after a president since William Henry Pipe-Bomb. 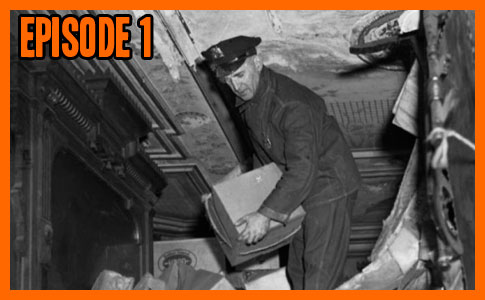 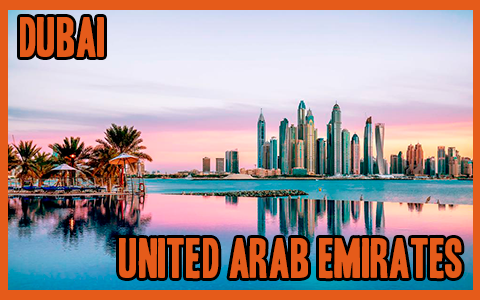 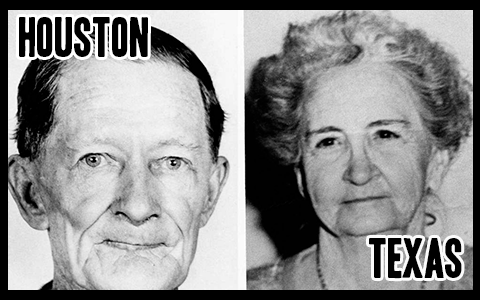