Detroit, MI – The Witch of Delray

“Behind those filmy curtains,” Medina Street mothers told their children when family circles were gathered around the hearths, “stalks a bad witch-woman. Her name is Mrs. Rose Veres. She bewitches factory men, they go to live in her house, and in the cellar the witch-woman brews potions. She has the Evil Eye. When she looks at these men, they have to do when she tells them. They want to go away, but they can’t. She bewitches them. Then they die.”

In this week’s episode, Christy takes us to Detroit, Michigan circa 1920s to talk about a story you probably haven’t heard before. The Witch of Delray!

The Witch of Delray 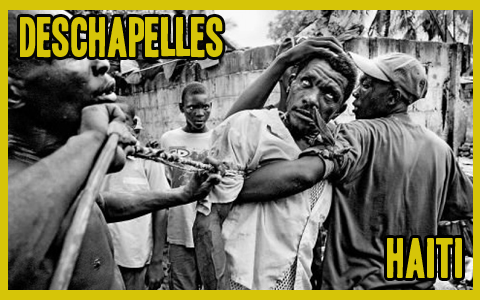 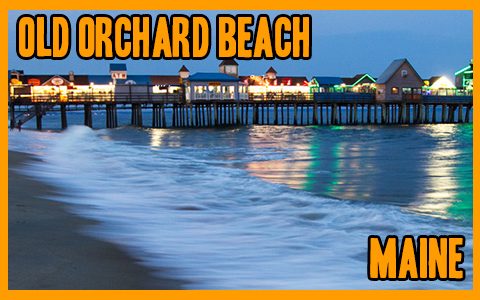 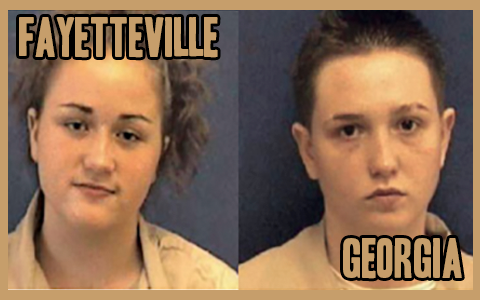 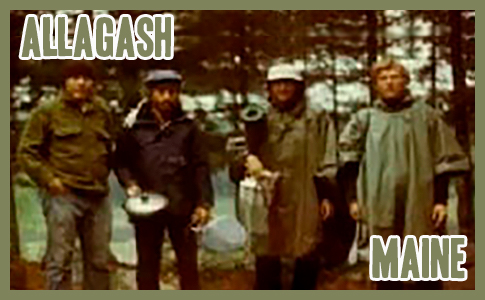